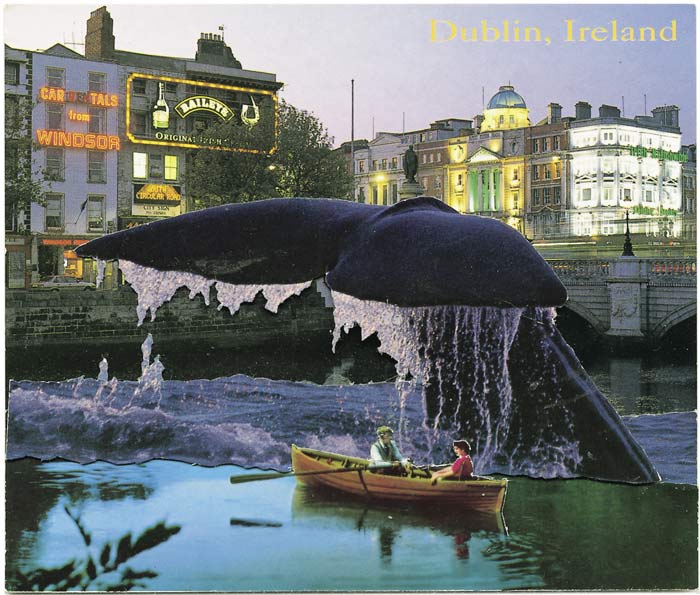 He stayed for a while,
I drew him in my style.
I knew it would hurt one day,
Because the good ones never stay.

I got to imagine us in my head,
Every night before bed.
Holding so tight to the hope,
Knowing I wouldn’t cope if it broke.

I drew love once,
I’ll draw it again,
Showing our skin,
In pencil or pen.

I’ll be here holding pencils,
Waiting for someone new,
Knowing that next time,
I’ll be thinking of you.

Damn, this world is dark,

But that’s just fine cause it’s a walk in the park,

The world says that I’m not so great,

But I say that I’m God’s best mate,

But the pursuit of happiness is my taste,

So I would advise you to do the same,

To work your ass off but not for fame,

So I’ll tell you this one last time,

Go run out there and make some dime,

I know your kind,

thinking im out of my mind,

thinking im held back cause of some big fate,

Well you better be running,

because I be comin

My man let me tell you,

this aint a joke,

I see his name and make a connection,
Although his name is sinister,
He won the election to be the prime minister,
Adolf Hitler is his name,
Although their names are the same,
One kills people and puts them a flame,
Because of the others name he has rose to fame,
From the depths of the Namibian land,
He looks like a man that belongs in a rock band,
Hope he does well taking care of Namibia,
i hope he doesn’t rupture his tibia,
He is honestly such a cutie,
Nothing compares to his beauty,
(Based on true story)
search it up

Men make fun of you for expressing your feelings
because they just don’t get it
they say you fine
and you should just forget it
we try hide the feeling
but some can see it in our eyes
they can see our motivation die
but the ones that help are the true definitely of manly
they don’t care how there seen how there heard how their spoken
they only care about helping you when were broken
they don’t judge they don’t laugh they don’t mock
they get you on your feet get you back in your flock
now this is manly don’t let no one tell you different
don’t judge others just cause there preference
you dont have to me smart, funny or cool
the only thing that matters is for you to be you.

Never have I watched anything before,
As my sisters tears started to pour,
‘My best friend’ she once said,
I woke up and was told she is dead,
By best friend, it meaning grandmother,
Who had passed away during her slumber,
She sat alone, weaving in devestation,
As she watched her grandmother’s cremation,
All these voices creeping into her head,
The one screamed loudest that “She is dead,
A childhood friend was now no longer,
As she tried to build herself back up stronger.

I hear what you say
I feel what you mean
I get why you complain
yet I don’t understand why
It might just be me
or what I was told
But from what I know,
Boys don’t cry.

Stereotypes being thrown at me
from time to time,
As if I committed a crime,
Feeling bad and bitter as lime,
People hating my race,
As if I committed a murder case,
Why do people hate the colour black,
As if I had a bag of crack and my soul is full of plaque,
Thinking I have to take my life away,
But I still pray,
Why do I have to live this life,
Always, Feeling like I’m getting stabbed by a knife,

this person is the freak
that you have created
whos name is not wanted
but face is now hated.

Ever since then I believed I was dimwitted scum.
When I was slagged by a friend I laughed.
When I slagged a friend I felt guilty.
And I wonder every night “Do they hate me?”

I would cry myself to sleep wondering “Will they leave me?”
But my biggest worry is “Would they be better off without me?”
It comes in waves I can’t even explain it.
One moment I’m at the top, The next moment I hit rock-bottom.

My biggest joy in this world is my dog, Stevie.
Her smiling face and shaking from when I get home makes me feel loved.
When I bring her on a walk I feel like a happier person.
And then I think “Maybe I don’t have it so bad…”

the last 3 hours have been the best I’ve had years,
this way of learning is the way it should be for me and my peers,
realistically school teaches how to be a robot,
I’ve even seen some kids brought to tears,
the school system needs to change,
or at least some re-arrange,
please tell me why I’m learning about stock exchange

I feel lost and left behind

I don’t know where to go

Or even my own mind

All around me futures are being created

But the future others have chosen for me

From the outside my life is bliss,

No visible struggle, causing no trouble

But my mind is an abyss.

I’ve been told to find a passion

I’ve been told not to stray

But how can I, with no light to guide the way.

4 years ago i met a man
he was a real madman
he would always a laugh
even when it got bad
I called him my step da
when I really should’ve said dad
but what I didn’t know was that he was sad
then he hung himself
my sorrow was long
but now after my sorrow
I am now strong.

Going with the crowd

The window is frosted as the snow falls outside,
It gets thicker every second and there’s no where to hide.
Tears fill my eyes as curl up in bed,
The idea of school fills my thoughts up with dread.
The snowfall is rising, enclosing my heart,
This cold winter morning, what a bad start.
“Mother,” I ask, “when will it stop?”
“The snowfall,” she says, “is turning to raindrops,”.

We were 3 nil down,
The pitch was drenched our knees were gone brown,
The second half came, we came out with a fight,
It was like the team lit up like a light,
We scored a good few but were still down by one,
Although we were down we were far from done,
A minute was left we were stuck in a draw,
We scored a goal the team were in awe,
We finished the game the excitement was booming
In the back of our head the final was Looming

Going to the shop, going to the train stop
dark night ,with no one in sight,
going to the beach where none can reach
Donnabate with me mates
used to play on skates
I miss my childhood when none judged,
these days you cant be understood,
used to play in the mud ,
now all we see is blood.

One can convey confidence, stability and readiness,
But no one can achieve steadiness
For every bright there’s a dark,
For every dark there’s a bright
But once one unwillingly acknowledges both,
They will realise the truth of satisfaction;
That it will all come to an equilibrium
And one will finally be content.

Cycling to school every morning
its starting to get very boring
Im used to it now
I don’t know how ,
its bitter out , might get a brekki roll that’s a shout
but im gonna go home and just chill out
might play the playstation with the boys
gonna be making so much noise
ah sure look no school tomorrow
finish it there see ye tomorrow.

Its more than just a game,

well this is how I see it,
its a road to the fortune and fame,
a way out of the struggle, its how I speak,
I’m not talking about the accent, its the games from week to week,

When you step out its all left behind,
friendships frozen,not a squeak
its not for the weak, that you will find,
if you have no fire or ambition,
you wont get signed,

Living in the northside is rough
people looking all rough
don’t want to get pulled of my bike
gangs everywhere
but no one cares
so i now sit inside all day
worried about getting robbed
that’s the story of my life.

I’m tired of people
that call themselves my friend
but in the end its all pretend
I cannot comprehend
how someone can stand by your side
Tell all these lies
and still say they re your friend.

I’m not the best at poems

Christmas time is a time for fun
But not for everyone
I am one of the lucky ones.
I spend my time playing fifa
all the worries I have is getting 30 in 0 in fut fifa
playing cod with the lads until the early mornings
next day feeling like a zombie
this is my life don’t annoy me.

I want to go home,

I’m sick of school,
Why can’t the bell just ring.
It was fun at first BUT OH GOD THE PAIN!
The pain of just sitting there,
I’d say I’m bored out of my tree but the truth is……….
I wish that I had a tree to be bored on!!!!!

and i didnt even know it
i started it in my home town school
and finished it in my mansions pool
writing my poem
is a chance to get my mind of my lonely home
up late every night
thinking about all the bad stuff, alright.

When I see you,
my heart fills with love,
you open it up,
make it fly like a dove.
I love you so much,
You are very kind,
I love you with all of my heart,
Body, soul and mind.

hopefully with a grin
then you will know that i did win.

but here we go
just like Fabrizio Romano
no idea of techniques
but that’s alright
cause at the end of the day this is a load of shite
that being said that wont stop me
all the way to the end
were not talking dragons.
drop the mic.

School is a load of bs

All it does is give me stress,
Piles and piles of homework to do,
How do I do it? I haven’t a clue,
Teacher rambling all i do is sit there,
And then the teachers hit you with a dirty glare,
Forced to learn the same old stuff,
Honestly Ive seen enough,
Let me go home i dont want to be here,
I dont care about William Shakespeare.