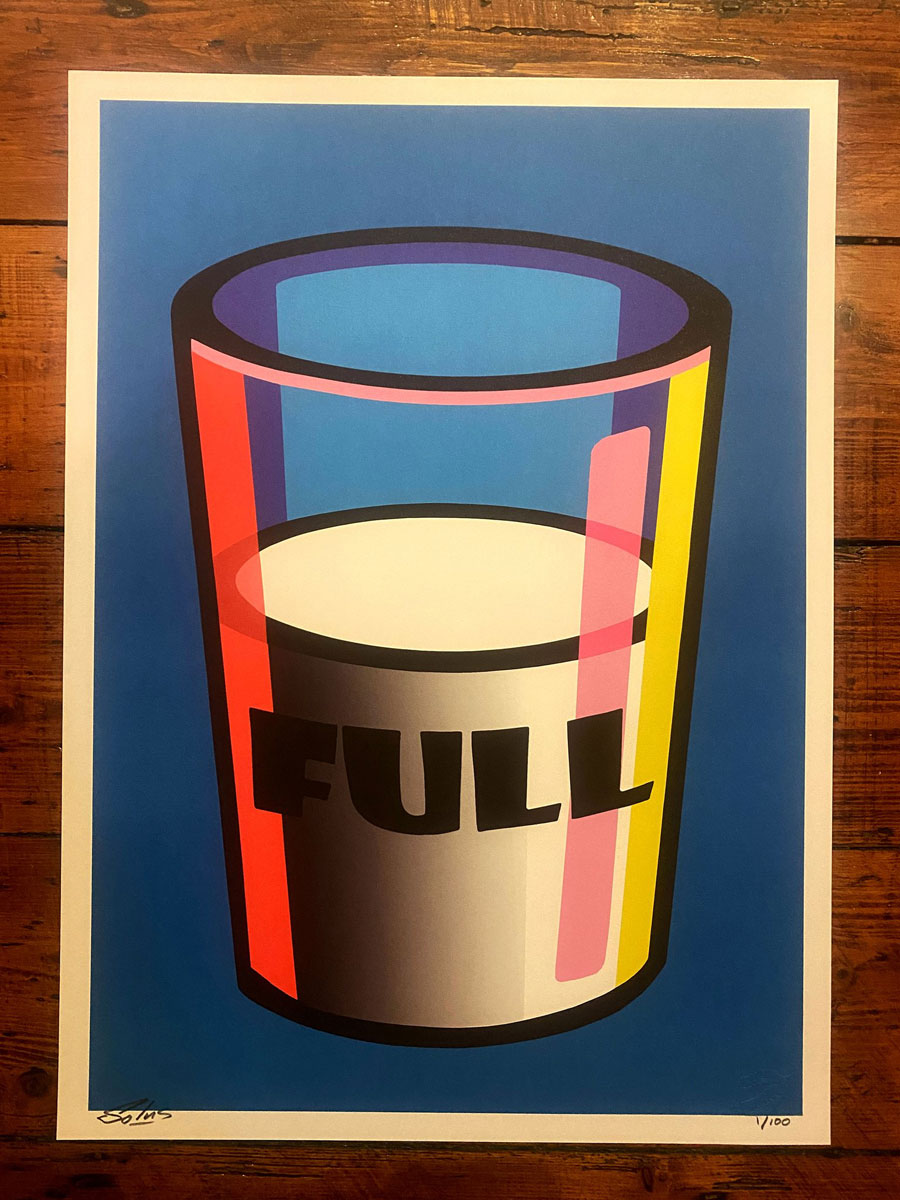 The setting sun shines of the sea,
The glare almost blinding me,
It turns the world to hues of yellow,
Making the world suddenly seem more mellow
The angry wind howls and roars,
While up above the seagulls soar,
The thunder clashes,
As lightning flashes,
Lighting up the sky
The sea rages,
It storms,
It surges,
And as it swells with power,
Slowly over time the coastline it devours
Against the cliffs the sea gently laps,
The cool cold water filling the gaps
And cracks that riddle those rocks,
Whilst the most magnificent sea arches and caves,
Are formed by even those gentlest of waves
It can be clear and calm and glisten like glass
Or storm and swell and crash against the rocks
It can be surrounded by dunes covered by sharp grass
Or perhaps be surrounded by a lively docks
Filled with coral and tropical fish,
Or jellyfish whose sting you’d like to miss
From sharks and whales and all creatures big
To the tiny but adorable sea pig
Tales of pirates and mermaids
and folklore galore
Sirens and other creatures
Who shake you to your core
Horses that gallop and gallop
And never stop
Who break against the rugged coast
Crashing, sending spray up over the hilltop
The ocean is everywhere
Covering the earth
And with eighty percent still uncovered
Who knows what’s yet to be discovered
Lurking within the sea

The floor creaks and the winter is bleak
as the teacher demonstrates in front of the class
but in the corner, there’s not a peep
Isolated from everyone else
feeling like going to a “prison” without sleep
He speaks only when necessary
and is as lifeless as a cemetery
He is labelled a creep just because
he doesn’t follow the sheep
They don’t know him, they don’t know his trouble
but they still bluff
They don’t know if he’s tough
and the rough he has come from
His time will come though
like a phoenix ready to explode
he considers many things
some of which include to reload
But this could change as he reboots his life
on his way he will find his wife
He thinks it will be too late
when in fact pain is temporary and will eventually pass.
Soon his happiness will be rife and the chaos will be fading
it is a long life…… Oh, Waiting

My name is not important,
Since when was it ever?
Actions speak louder than words as they say,
So I’ll lay it all out right now:
I am a 17 year old who adores stuff like Pokemon.
There have been many a time I’d like to talk about my interests but couldn’t due to fear of being mocked.
Mocked for being childish, uncool and stuck in the past. It’s been agonizing to be in that situation.
But that doesn’t mean it’s the end.
You are not the problem, it’s your mind.
You need to blow past that preconception and see what your friends actually think of what you like.
Some will accept you, others won’t.
But that’s what shows who really cares about you and those who tag along on
Outside appearance alone.
Do I still get that paralysis at times?
Obviously so.
But it’s all about caring for yourself and your own thoughts
Which honestly?
That action speaks a million words at once.

My day
Is Ash Grey
The night is too long
These words are wrong
There’s nothing good to say
As I lay down to rest
No dreams come, it’s for the best
Daylight comes, boredom too
Why’d I bother to get up so soon?
Could this be a better day

Day and night,
Light and dark,
Good and evil,
Me and you.
Take this time,
Along with mine,
And see how much blood you can draw.
And with us both,
We will freeze and thaw tight
Over and over
Day and night.