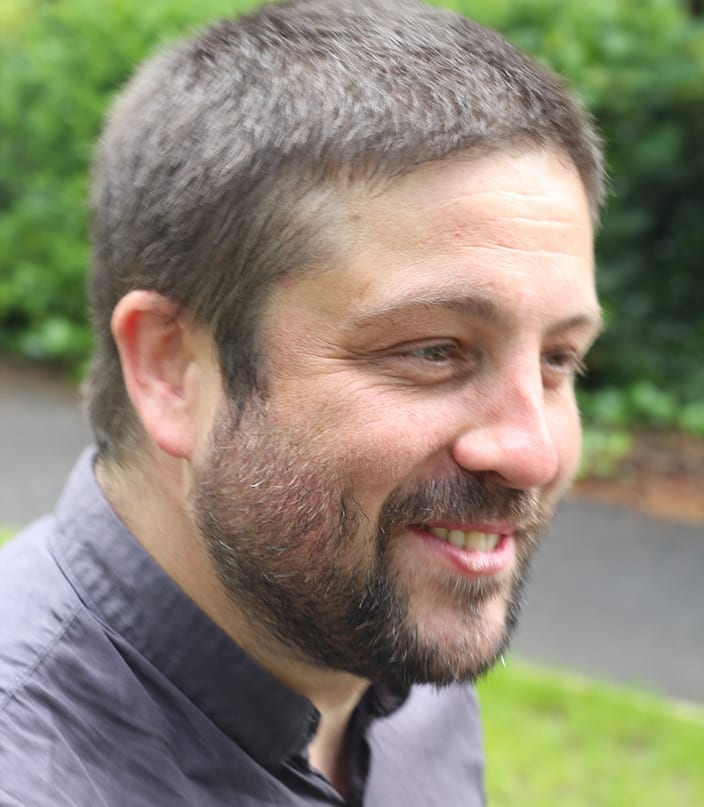 Stephen Murray is an award winning poet and the founder of Inspireland. He has published two collections of poetry with Salmon Poetry to widespread critical acclaim. He is regarded as Ireland’s leading poetry workshop provider for young people and has delivered workshops to over 50,000 young people in Ireland. His work has featured on Nationwide, RTE TwoTube, TV3, Arena, BBC 2, The Irish Times, the Independent and Hot Press.