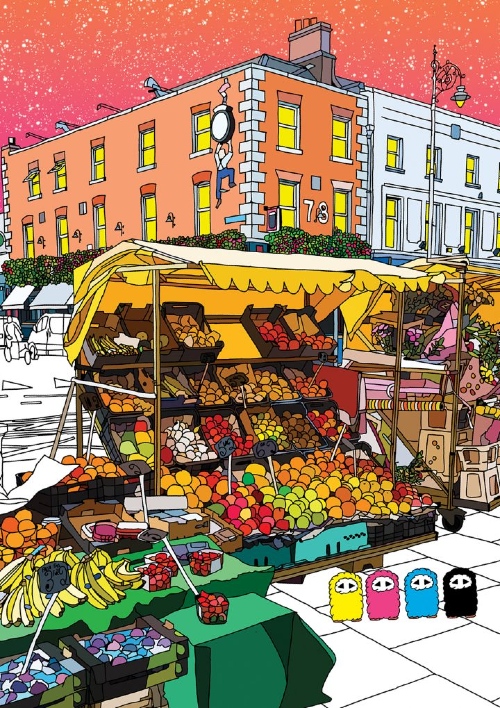 The Formality is Gone

The children crowd around a hall
Seven, Ten, Twelve, Sixteen
One of them, there he falls
And everyone has seen

He was fifteen when he killed George
Or was he, Thomas or William
He can’t tell because the gore
Split him into billions

His mask has slipped, He’s not a man
Painfully, death is more true
Than words ever can

He’ll never know how much I stare
And it’s hard to act like I don’t care
For now, I’ll hope he’ll notice me
Or I’ll never be truly free.

They don’t believe,
They don’t think i can make it
I refuse to think that way,
But sometimes i find it hard to comit,
They say school is all that’s important
I know it’s somewhat true,
But doing what i love is better,
As it makes life worth it
And not just see through

Wake up to reality, nothing ever goes as planned in this cursed world
The longer you live the more you realize
The only thing that truly exists in this world is merely pain suffering and futility
In this world where there is light, there is always darkness and shadows to be casted.
As long as there is a concept of victors, the vanquished will always exist.
The selfish desire for peace, wages war and hatred is born to protect love
Nobody wants to live the life the world expects of you and neither do I
You work for 40-50 years in a job that your never happy in or dislike
That you’ll go to college once your finished school
Stay in college for about 4-5 years

The EXPECTED life of the world makes you forget what you really want in life like…..
Do we really want to go to college once were finished school?
Do we want kids when were in or 30s ? or maybe do we ever want kids?
Do we want to work all our lives feeling no fulfillment in the world that we live in
That were just a digit to the world and that there’s someone that’s just waiting to take our place for us when we leave

That school is nothing but a memory game and that
There’s no point in spending your time doing something you don’t like
But rather the things you enjoy and have an interest in to put the most time into
A lot of people don’t know what they want to do when they leave school
Because their passion/passions are shut away and
They are made to learn things that they don’t like
That school says is important
A lot of people hope to meet the love of their life in their twenty’s
But it’s just not true you might not meet someone until your 30s 40s
Or even later in life
The reality is we have hopes and expectations for life and
That everything will fall into place,
But the thing is life is filled with unexpected twists and turns and
Instead of being afraid of change you should embrace it

My best-friend ,
Has an umbrella.
We walk to school in the morning,
She kind of smells like grass.
We are besties
For the rest
She looks like a mouse
And she lives in a house.
I love her so much
She is a Clutz.

The World is loud,
With the ideas around me,
Yet I hear very few,
For many are locked in fear and prejudice,
But would love to be shared with you.