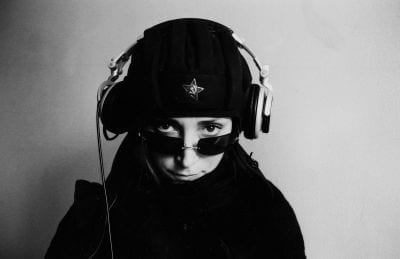 Anastasia Pappas is an award-winning television writer, producer and director. She has written for Sesame Street, MTV and HBO. At HBO she packaged, directed, and branded “Entourage.” In 2002 she produced and directed Eddie Izzard’s stand-up concert, “Circle.” She left television in 2010 to take a writing sabbatical. Her 2013 screenplay adaptation of Victor Pevelin’s “V Empire” is slated for pre-production in May 2016.