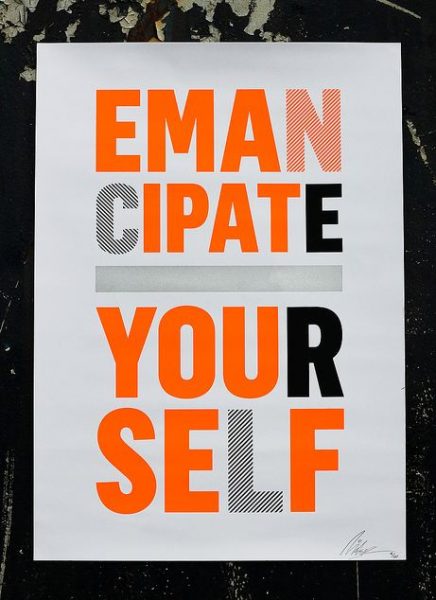 In the grand old hills of Navan town
I’m never seen with a frown
Because all of the people here
are everything that I hold dear
From the outside eye, Navan may seem in despair
But to me it is all lovely and fair
I’m proud to live in Navan
It’s where I’ll put my grave in
The council fellas are a bunch of twats
They make me want to pull out my gun and shoot a shot
Working hard on the roads
Or hardly working those spiteful toads
Oh the grand old hills of Navan town

Not Quite a Man

The people are staring,
Never looking away,
Anxiety flooding my body
As I silently scream nobody notices
The dread plaguing my every wake
But we learn to love
We learn to be proud
And we gradually leave it behind us
A small little boy I am no more
But not quite a man yet

This poem is about writing
About saying what you think
I want to write something that’s thought-provoking
Or at least not completely boring
Unfortunately, this is an uphill battle
Finding it difficult to come up with a rhyme
well, probably get it better next time.
Lime.

When I get home he mauls me down to the floor
Demanding to know where I’ve been
Later on he’ll sit by me on the couch,
Demanding for the rest of my ice cream,
But what I love about him the most
Is if i was ugly and smelly
My dog Gerry would keep demanding from me exactly the same.

A man hung out with a multi billionaire ,
So full of himself with his head high in the air.
Said the man “don’t gloat,
And think you’re the G.O.A.T,
We’re all as important as the dirtiest old mare”.

I come from the place where the boys play ball and the girls bitch about them all,
Where adults wish to be young and where the young wish to be adults,
Where those being taught don’t want to listen those who want to listen can’t,
Where everyone wants to be more and those are more don’t know what to do with it,
Where sport is status and status is all.

Poems are hard write
You have think hard or they will come out shite.
A poem can be wrote on a computer, paper or even an iPad
If you try your best others wont think its to bad
Enjoy what you write and try your best
You can write it on anything even the wild west
I hope you enjoy my attempt of a poem
I wont think of trying it again when i come home

My drama teacher is a fungus
Because he wont play real life among us
I am so sick of school
Its just full of fools
And those fools i wont make my friend
Why? their life’s a dead end.
I don’t care about spelling grammar and punctuation
It just leads to my minds deflation

Aright no messing
Growing up, living on a farm where its less about money and more about culture
We’re culchies not vultures. now that’s the life, who know where I’ve been fields, forests, lakes who knows maybe the Caribbean
And you praise and love for the sheep
Heading to the mart only god knows what He is saying but you know what they say
Isn’t no feeling like cattle mooing

A ball gets sent through,
Only two minutes left in the game,
Eyes on it as it flew
Lads all around calling my name
Took a clean touch of the ball
Looked up saw the goal free
Defender in front of me falls
Took a shot, top bins everyone filled with glee.

Something to work towards
Something to enjoy
A place to take your mind off everything
Season starts in Spring
Finishes in November
Hurling, rugby, football
Love them all
The thing I look forward to the most
Sport

Its about drive,
Its about power,
We stay hungry,
We devour, put in the work
Put in the hours, and take what’s our
Black and simone in my veins,
My cultures banging with strain,
I changed the game
So what’s my mothertrucking name

End of the Day

Endless fields and trees
Not a soul to be seen
A house fit for kings
but the loneliness stings.
The perfect act
the would never crack.
Twas the end of the day
But the demons don’t go away.

Death means not much to me,
As no body I’ve lost I suppose thankfully.
However one thing it means to me,
Beetlejuice the goat,
Also known as Lester Green
For he’s the greatest of all time,
I just think that he’s so fine.
The last thing I have to say,
Is Beetlejuice ALL THE WAY!

Messi’s the best but Ronaldo is close. but the best midfielder is Toni Kroos.
He never stops running and his passes are accurate.
People say it’s Jorginho but that’s a bit exaggerate.
Messi’s the best footballer but who’s the best athlete.
Michael Jordan on top, with his quick feet.
Tiger Woods is near with the title of the GOAT,
But I still think it’s Jordan, Now that’s a good note

I don’t know what to write

We have to write a poem for school,
I don’t know what to write,
So I wrote this cause I’m cool,
I hope that it will be alright

When I go to choice shop
There is no choice
I can only buy what I can afford
And the only things that I can afford
Have gone out of date last month
Now this is what I live off the gone over food at choice.

I am not good at pomes but i tried
Sometimes I fell a bit misunderstood, trapped in my head ,
All by myself If only I could, but only darkness seen ahead,
I believe in faith and i believe in me, my only wish is to live and be.

Mace, Mace, Mace
Its the best place
You can buy all your food
And bring all the dudes
Mace, Johnstown
It wears the crown
Of being the best newsagent in town
Get some tasty munch in the Deli
To fill up your belly
They have the nicest staff
They even cut your roll in half
Their drinks are as cold as ice
And they’re all at a good price
So everyone head down
To Mace, Johnstown

No Money, Not Funny

Chelsea is the best team,
If you think other just dream,
Champions of Europe,
That’s the round-up.

Their once was a man named Nate,
He had a mate called Kate,
They call her small,
But he was tall,
So he sent them all away.