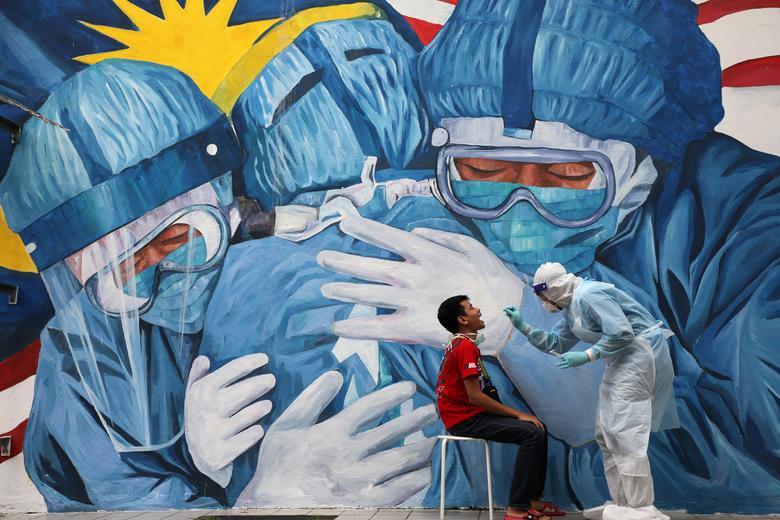 An object that makes you appear as something else
We all wear masks in one way or another
Some of us wear masks so long we can’t tell if we’re still wearing them
A mask is a mis-direction
Something to make people think something else about you or to take their attention away from you
A fake smile is a mask
The fake smile puts the idea in people’s head that you’re ok
Sure you’re smiling what could be wrong with you
But people don’t see what’s behind the mask
Behind the smile
Behind the smile,the confidence and the character people play is normally a child
Desperate for something or someone
A child sitting in the corner of someones mind
Crying
Holding a bear and knowing that nothing they can do
Can make that dark retreat
So we wear masks and act out as a character to hide our true selves whether we know who that person is or not

That day I found the crack,
Big enough to see inside it was deep, black,
What caused it? Was it me or you?
I look inside to get a clue,
I get a peek of what’s within and shout,
I realise I’m not looking in, but out.
The one that was looking in was him.

I was injured all through Championship
Broke 2 fingers and it took out a chip
Young players stepped up to take my place
He was playing well and kept up with the pace
The whole team fought with grace
Beating Muckalee in a 1 point race
Being in the dugout for the semi final broke my heart
Watching the team play was like a work of art
The lads played well and fought till the end
But after it all it came to a bitter stall
Drunk ould lads in the pub from near and far
while we all sat there eating a numbing Fredo bar.

Music I adore. My dog jumps and I aplore.

For him to move far to the right. For me to lead on as if a light.

We walk for miles to no avail. But to turn back on the same track.

Art is a drug that blinds people
Artists, Entertainers and Celebrities like to tell people.
To fight against the machine,

To point out what’s wrong with the world

To spread awareness about problems that everyone knows about

But are doing nothing.
They describe what horrible things are going to happen and that’s it.

I see a lot of men let their jealousy creep in
Fighting demons
Walking round creeping
Looking for their next victim or a meaning,
To life what their searching for is love
To find love you need to get past the street life
To do that u need to get a real life
Get a job and work with a bit of strive that’s the only way to find the meaning of life

It was to send them through to the county final

Who knows some say Ballycallan

Yet to be unfolded

All to do but slink and slither as the cold sets I fret.

the start of the class is amongst the mist that closes my mind.

To the crowd of kids and other lads.

Six is the time. The time has come.

For me to get up all in glum.

The same day day to day nothing changes only for the whisk of tea.

I sit and rest for the time to arrive.

For me to depart as though to fly. High above the clouds I soar

Only to realize I’ve hit the floor.

Back in school I am again.

This dreaded place when will it end.

Scam my team like Trent
He’s lucky to pay his rent
No ability,

Roses are red, violets are blue,
Big J asked me how I was ,
And I said good, how are you,
After school I had a glass of apple juice,
Then I turned on my favourite movie Footloose,
I walk downstairs to watch Arsenal vs The Blues,
Then I doze off for a snooze,
I wake up to play PlayStation,
And it’s Fifa I chose.

There never has been a more beautiful
sight,
Than Leo Messi on a Champions
League night.
Against English teams a true sensation,
Scored more versus them than any
other nation.
Twenty goals and six assists,
Exquisite touch, turns and twists.
So rise, applaud, adore, take note,
Leo Messi – the one true GOAT

Danesfort beating Ballycallan in the semi. Next battle mow Dunamagan.

Can the big players step up again.

Will star players preform and get more goals.

Best of luck Danesfort though

I think an easy Dunamagan win.

Bruno Bruno Bruno,
He’s a Portuguese like Ronaldo
He goes left he goes right
His diving is not light
But he bottled it in the euros

Mayo for Sam
So they say,
The last man can only pray .
They are there every year
In the final they disappear