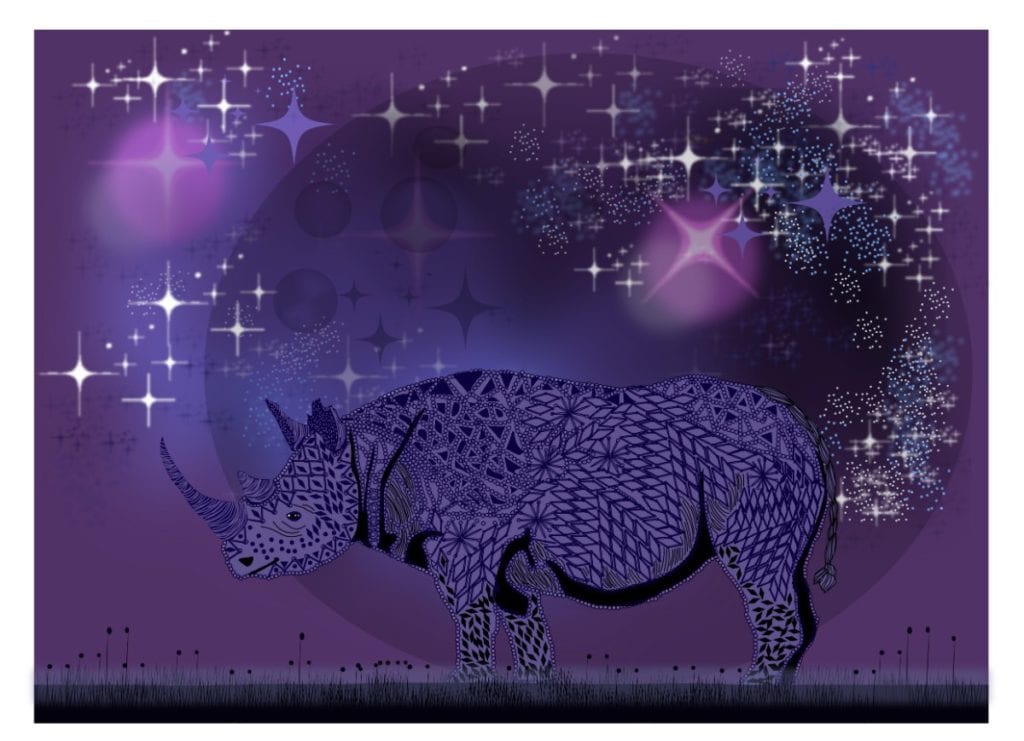 As I sit there bobbing along the the lake of life,
I float from bliss to bomb shells and the monotony of the modern

A pleasant island where I’ll lay for the night,
Surrounded by the beams of light,
What I can only describe as a delight

Once a peak is now a slide,
A compulsory ride,
Along the tide.

What is man without a soul,
a good worker.
What is a man with a soul,
a man who can burn and rage like
a fabulous yellow bonfire in a field of darkness, a failure.
Hear me and hold my truths as you are a dog holds a bone,
soulless men surround us, they hide they’re cold gaze
and if they shake your hand you feel flesh gripping yours but they simply are not there.
Shells of men, uneducated in everything but they’re means to an end.
There are only two truths in life, music and poetry,
and yet men fall into the darkness of the passive, sedimentary lifestyle that is rife with mental illness.
Do not stay chained up as a rabid cur but break free from your chain and rage against the dying of the light.

Poem
There are some men that know,
You will see them walking down quiet back alleys,
Smiling, laughing, chasing something,
Like a fast river they flow,

Amongst the dark field they stand,
Like a fabulous yellow bonfire they burn,
Destined to burn and rage against the dark,
Always willing to lend out a friendly hand,

Grip on with almighty power and strength,
Do not struggle or slip,
For these are the real people,
Burning passion in their eyes,

They live with an almighty fury and rage,
Something that is so sacred,
Men who can control time,
Who’s soul will age.

Ballin like I’m Kobe
You can’t stop me
It’s that mamba mentality
I’m a goat like jay Z
Shooting 3’s like I’m Steph curry
I ain’t getting blocked no need to worry
Dunking on em like I’m Vince Carter
Your defence worse than my grandfather
Passing like I’m Rondo
Fighting like taiquando
Blocking shot like Anthony Davis
Fall on your knees and pray to Jesus
Winning like I’m Bill Russell
I got skill, muscle and the hustle
Dominating like Shaq
Make you have a heart attack
Clutch like I’m Dame
I’ll leave you in pain

The sunshine glistens on the damp red tartan.
You feel your heart stop, but before you starts when,
The pressures at its highest,
when the crowd goes quiet
There’s no better place.
Call me biased but don’t knock it till you try it
It’s the silence you get used to and embrace.

The silence grows,
Until the gun goes
Throwing the calm into pandemonium
All racing for the podium
It’s all part of the show.

Left right left right
You can do this all night
Breathe in out in out
You’re winning this there’s no doubt.

The line is in sight
You look left and you look right
Two behind you and you’re the bait
They look ready to bite.

You push push heading for victory
No ones gaining
They aren’t catching me
But they are,
The footsteps that were so far
Are now close, you’re alarmed

Well there you go, you tried your best
Not a bit of air left inside your chest,
But that’s the game,
No matter how much you train
It’s quite beautiful I guess

I come from the middle,
Middle child middle class middle weight
Always overshadowed by those considered great.
I’m not a freak athlete or mathlete
And I’ve got bang average meat
But I’ve come to understand
I really don’t give a damn
I’m content with who I am
And I do the best I can
So say fuck you to those of you
Who read the start and said me too
Because it’s in all of you
To do whatever you want to do
No one said it’s not hard
So go out there and make it far.

I miss the times when you were here,
Telling me to have no fear.
Where do I go, which way do I turn?
When I’m feeling so lost and I don’t want to be found?

I’m sitting here staring at the stars, thinking of you.
I feel so alone when you’re not around,
I called for you,
But you didn’t answer…
Where do I go, which way do I turn?

Never did you tell me,
you were leaving me.
What do i do?

Starting off as a teenager in school,
you’re expected to follow by an unwritten rule.
You’re to be sporty, academic, entertaining or hard working,
each of which happens to be rewarding.
I took the route of being sporty,
went to tryouts with a group of forty.
I ended up making the second cut,
yet rarely played for misconduct.
To this day, I’m still on the team,
yet scared to play due to my lack of self esteem.
I wish to play for a professional league,
I’ve been told I won’t make it cause of my slim, weak physique.
I know where to go and what I wanna be,
I’ll make it there in time you’ll see.

Nothing better,
Out on the pitch,
Even in shit weather,
Training on a wet night,
All part of the game,
Because you can beat the craic,
But you can’t beat the hurling

I wake up early in the morning
I just now realised what is to come
I have to go to school
A full day, that is really boring
How will I stay awake?
Maybe I’ll just sleep
What a good idea
I’m the smartest man alive.

Stone cold walls of the old buildings brick,
State of the toilets are a total kip,
Trying to listen to the teachers is a trip,
All the lads freezing there nips,

The sound of the bell is the dose of happy,
The boy in the corner smells like a nappy,
Throwing bottles is the only fun,
Getting stabbed with compasses makes you numb.

School is fun isn’t ? They say
Fun “haha” more like d-day
It’s full of rough, tough and buff guys
That will hit you hard – this, this is the raw stuff
“It’s only a laugh” is the common term used
People leave at 3:30 shattered basically abused
While there are bright moments and can be a fun place to be
School is 100% not the place for me !

But people became reckless and forgot to distance
Or to wear their mask when they’re not at home
And this led to a level 3
Meaning people will soon be alone at home
In another lockdown soon if people don’t do something.

We spent every day locked away
We couldn’t see our friends
On the weekend
School finally ended
But summer was a bummer
We came back to school in September
But we’ll be in lockdown by November
That’s been the pandemic so far.

I enjoy playing rugby.
I play for corinthians and Connaught ,
I love to go to training every
Monday and Wednesday and meet the boys.
Then games on the weekend

And I should be king,
Long live the ruler,
I’d love a spice bag from king ding
Gimme a diamond pinky ring
God I can’t play fortnite on 25 ping
I like Jeff by the lookalikes
And riding on my bike

Their we were ready to go to war in the all ireland final
we were the the biggest fat slobs I have ever seen in my life
they thought they were the hardest nuts ever
but we were gonna make them our dogs for 32 mInutes
and that’s exactly what we did
they were up our holes
couldn’t get near
it was the best time
the best part…
seeing them moan and winge
like a little baby after Pop.

Bruising towards the line
The tackles ain’t so kind
This one is all mine
I always seem to be denied
Always losing it time after time
But this is when I find
My way to the try line
No chance at dropping at all
This ball.
And I just dropped it.

To be a King

The things that have happened to me
aren’t always the most ordinary blind,
when you string it together it may string
in a way that may swing from thing to being
a king, all your life you may try to cling to yourself if you tried to string it together,
it may take a time and ring to call
on those who have made you suffer through life,
and you will always know that being nice
to that one thing in life is like being a king.

I kissed this girl

from time to time,
Until she started smoking fags so I left her