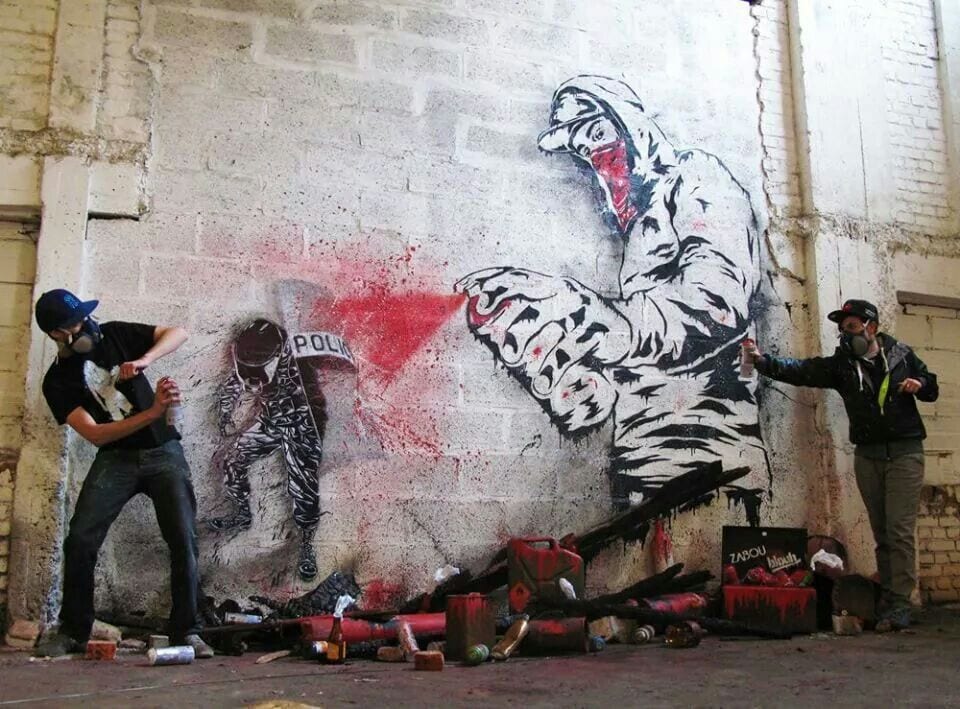 Written on the Walls

I see is the title

Written on all the walls,

Are all the words of my philosophy:

But it doesn’t seem to me

That anyone is trying,

To do anything worthwhile,

While I see all problems around me

All of the trials.

I see the inequality;

Not only of the colour,

But of the amount of money

One has over another.

I see the words that we are called,

Yes, all of my community.

The words that we all know,

That take our opportunities,

But what I see although,

Is crystal clear to me,

Hides behind the politics

Make for a lonely town

“How you getting on”

But deep down you know something isint right

But that never gets said so you sit at night

Why you feel so down

Mental health awareness all over the place

Its hitting you in the face

Who is on top? Who’s winning?

Going through life with no ambition

Everyone goes through that transition

There is no cure

The problem is people aren’t pure

As I look out the window,

Trees waving in the spring winds,

The land so calm.

Not a person in sight

The peaceful side of the pandemic.

In this valley, there is a war

A war not on land but instead a river

These men on the starting blocks

Knowing there is results they must deliver

The anticipation the nerves and excitement

Each other sitting with incitement

Knowing that all but one shall fall

Eight men in the boat all take action

Pushing themselves forward as the boat takes off

Desperate to get this win for their faction

Two boats push towards the line

The water rushing along the rims of their vessels

One of these crews about to be on cloud nine

They both push together intertwined in a wrestle

In the end one crew will fall

And the other will rule over them all

I have overcome again and again

Everything was harder back then

I have never gave up without a fight

Most of my setbacks are in the past

But there is one that has not passed

There are times that it seems impossible

As I edge closer to the starting line

My heart begins to pump

Every thought rushing through my mind

What if I blow up

What If I’m not ready

As the starter calls you to the line

Theres no backing out now

On your marks he yells

Off we go racing down the track

All the thoughts are gone.

My mind is racing

Stay pushing, not to long to go

I want to give up but I can’t

What If I can’t finish

What If I am too slow

Why did I do this

I am never doing this again

As I pass over the line

All the pain is gone

And maybe I will run it again another time.

Where you get up in the morning and think,

“Thank the Lord that I am here,

But if you lived in a world

Where the point of the world was obvious,

Wouldn’t be much of a world then, would it?

Shame. Would be nice.

During the pandemic we had to wear a mask

Being at home, doing the same thing over and over

It’s hard not to fall into a state of boredom

Sitting down on the PlayStation with friends

Hoping the pandemic will come to an end

Living during the pandemic has been quite hard

There was no hope at first

No hope we’d get back

Everywhere we looked news was black

Made sure we kept fit

In the dire hope of a championship

We dreamed of green fields

Of picking off points from the 65

And then the announcement

Everyone went on the porter

Some went out in the first round

There was drama over goals disallowed

We got our games

A release of pain

From the countryside in port,

To the concrete fields in town

The friendly chat at home,

To teachers full of monotone

But the school is where I roam.

Puking against a wall.

A place to go,

A place to escape,

Stuck with my thoughts

Its what I do,

When sad or frustrated,

Not wanting to talk…

But rather puck away

I’m an athlete, the track is my battle place

When I reach the start, line I’m gifted a chance I can’t waste

Looking at my other lads their fear, i can taste

Gunshots ring out, it started, a battle, a race

A brief silence, then all hell breaks out

There is no stopping me people inside my head i shout

I’ve put too much into this sweat, suffering and pain

Winning is the only option, these people will know my name

People say these days are the best,

But what about the rest?

What about the days when we are young,

Those are the days when we had fun.

In the school playground,

We would spend our hours running around.

What about the days when we are old,

Will those days really be so cold?

These days seem to be the worst,

Staying inside seeing who can place first.

But parents don’t see the world through our eyes.

So are these days really the best?

Lets make the most and put them to the test.

The night sky was red

The players were passionate

To wear the famous jersey

The fans were all singing

Sat alone in the stands

But along came a corner

And the reds were 3 up

They needed one more

But would barca trip up

Fans all around the world were praying

Some from as far as Chile

But all that was left to say

Being an Arsenal Fan

For years, being an Arsenal fan was brilliant

Because the team was so resilient

And the football and players were exhilarant

Nowadays, being an Arsenal fan is torture

Because the team is not in order

The players are good

But are not playing as well as they should

Still we won the FA cup

I feel as normality is out of reach

Will it ever be normal again

From face masks to can’t train

In April there was sun but in January there is rain.

I come from under the hills

Where the water flows

I come from endless fields

I come from hurling people

With a pressure to perform

I come from a place where broken hurls

Are worse than broken bones

Of The royal blue vs the evil red

Of edge of your seat, nail biting action

Of joy ecstasy hatred and anger

Of a city divided

Of win or lose do or die

To crumble under pressure or go down as a hero forever

Of headers kicks fouls goals and everything in between

What do these 90 minutes mean to you?

These 90 minutes are the Merseyside derby

They say video games are stupid

They say they are a waste of time

They tell you to quit and study

But little do they know

That they teach us

They help us in ways they never know

There are games made with passion

That get you emotional

It’s actually quite easy to make up a rhyme

If you put in some effort, passion and time

To me it’s like watching a boring football game

I’d rather play FIFA or go for a walk

Go on be kind and have a nice day

Tough but got my head down till I’ve done enough.

When all is done I go have my fun.

Down at the farm I can come to no harm.

Back on track, wait a week and we’re having the craic.

Down at the farm is the place to be.

The best goalkeeper in the league, Leno

Rob Doldings hairline is screaming “can you see me?”

Thomas came in from Madrid, when he plays it’s a Partey

Saka is the best young player in the premier league

The London stadium is a bowl

Should of never left the boylen

Thanks for today my guy

Stuck in the house,

Mask on my face,

I can hardly breath,

And the death tolls a disgrace,

When is the end of this epidemic?

I went to school through a pandemic.”

The London stadium is a bowl

Should never of left the boylen

Is a noble man

In This Life the Next

Everywhere I look, I see a different way of life. Outside my window is field after field, green shades of grass underlining skies of blue and clouds of white. My family built the house from the ground up with no farming background in sight. In fact, my mother was a nurse caring for patients but when it came to me she never had an ounce of patients. It came to me questioning the proper way of life, I ended up looking down the road from drugs to extortion, teenage girls contemplating abortion. In my favourite songs life’s about lounging in paradise totting guns and rolling dice. Personally I confuse myself about mine, at the moment going to heaven with the goodie goodies doesn’t sound quite fun. I don’t know where to aim it but I might play with guns. I know my mama care for me and wants me to live for free but with her away all the time I have no mother other than Mary so I should get down and pray on my knees. This time to myself makes me reflect on my own way of life, my problems may not be as big as the next person so I need to make it suffice. Out my windows aren’t brighter days only angry crows hawking. Alright I’m done talking.

The stadium was shaking with life

As a special moment sparks into light

Momentum turns quicker than the night

And now the night is etched in history forever

Will this lockdown ever end?

Masks and distancing is the new trend.

Will this lockdown ever end?

I want to play soccer with my friends.

Our mental health is taking a toll

And it’s hard to get off our…

They can be chips, hashbrowns, or mash.

Nobody gets mad at a spud for being a wedge.

Nobody beats up potato cubes for being square.

If wish I was a spud

People would be nicer.

But at least I wouldn’t get hate crimed

For the way I’m cooked.

I come from Nintendo’s playing Mario with my sibling

I come from the wii making people hitting home runs

This was my childhood

I love hurling and farming

Both of them are my hobbies

Hurling is a simple game

I enjoy farming and helping my father out.

When I succeed in hurling I am at my happiest .