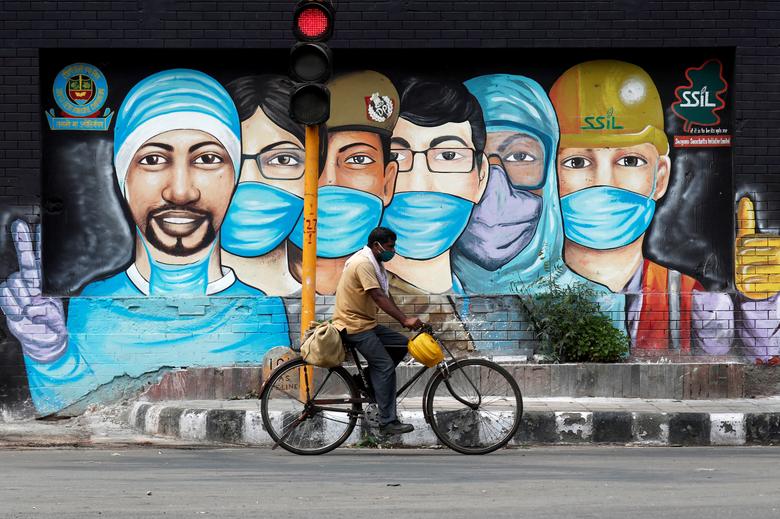 I’ve got a few things do,

And a few things to chase.

I’ve been working all year,

That’s all I hear

But the minute I slip up

I hear them jeer.

You won’t make it,

Your success so far is,

Purely down to luck.

Even the ones closest to me

Always say, when you gonna give up

And live the right way.

School, is where you meet

But when are we going to

That all you life growing up,

You are forced one flavour of tea in your cup.

You are either a success or not,

You either float or flop.

I mean what do you expect,

Parents be like you have to be an architect,

Do something else and you’re weird

But I guess that just expectations

From the Land of Veils

From the land of veils and not quite jails and the place where individuality can’t prevail,

People sit mental squalor and learn to forget the old ways of knights and honour,

The past and present an endless cycle where we learn to live and forget to be free,

We dream of lives that cannot be, in a system designed by leaders we are thought to follow,

How keep our thoughts shallow,

We are thought to think within the box until our heads may as well be filled with goddamn rocks,

When the restraints of our freedoms are finally stripped away we dance and praise the day,

I come from a place where I cannot stay.

I live in a place where our worth is judged by our looks.

Where people are encouraged not to spend their time reading books.

A place where if you’re not thin you won’t fit in.

A place where your past is used against you, and your individuality too.

A place where you’re made to believe the world won’t accept you.

The world we live in accepts very few.

Everyone wants an escape from reality

But everything comes at a price

The things people want to do tend to be nice

Some people will never make it in there home nation

The childhood innocence vanished long ago

Back to your childhood where you don’t have any responsibilities

Every day it changes,

Every day it’s the same,

How can I change

When nothing else will.

This is where girls can hate guys

Where the worst guys seem nice

Because they can use some stupid hurls

Where the smart girls are odd

And the nice guys are weird

While the worst of both praised for getting drunk in a field.

Other generations are blind to the ones who seem decent,

Unless its a young ones body, isn’t that just ideal

Its only creepy dependent on the looks

Another blow for the nice guys, who just likes books

There’s a strong order of what’s to be preferred,

And for the kind souls who are a bit off, just get kicked to the curb

There’s a way to look, a way to dress

This is where if you don’t fit in your wrong

This is a society that just refuses to move along

I am here on earth a planet where some live and others die.

We are running out of time to keep it this way

It getting hotter and hotter so much hotter.

The people that could do the most are the ones with all the money and all the power.

They benefits more from the earth getting hotter.

Oil, coal, the industrial endeavour slowly killing us all

Until none off us live and instead we are forced to die.

All They Wanna’ See Is Us Under A Tombstone

The Leader Of Our Country They Call Him Micheal Martin

Thinks He A Big Man Thinks He’s A Spartan

They Lot Of Them Up There In The Capital

All They See Is People Who Are Taxable

So Our Country In Ruins Nothings Going Right

I come from a country where people fought against real monsters

I come from a country from which some people were imposters

I come from a country where most people are nice and kind, but

You’d be sitting there in school and then in walks the fool,

His ego on his head saying you should be dead,

He isn’t very smart and he smells like dog fart,

You know he hates you from a reason deep in his heart,

He walks over to you and give you a wack and keeps walking turning his back,

But its okay you know you just gotta get up and live the rest of your days.

I’m stuck inside away from friends

I think I’ve turned into a fool

I feel so down at times

And feel like locking up the people is a crime