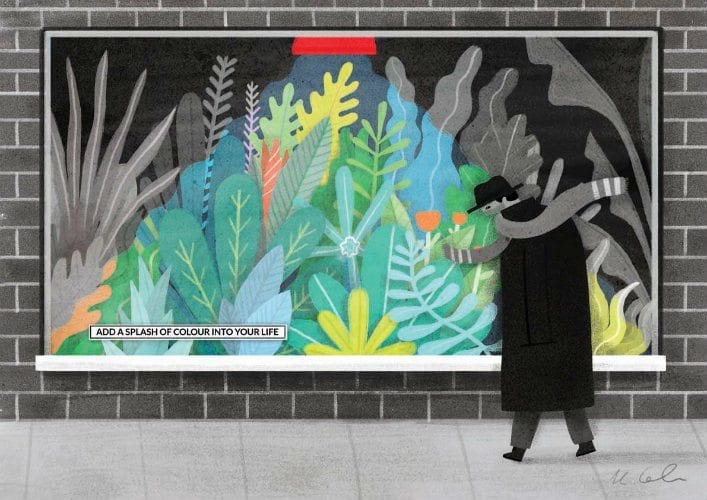 We win and lose, week in, week out
The fans scream, the players shout
Bodies collide and bruises are given
All in hope to complete their mission
We feel the highest highs and lowest lows
Kicking ball with shoes from the pros
Shots are taken, goals are scored
All the fans jumped and roared
We taste victory and the day is done
When we left the pitch, our heads were spun

We worked our battered brains off
Learning stuff we would never use
We stepped it up, we lit it up
The everlasting fuse
Where boys are broken and men are made
Fitter, faster, stronger
Members of the public could not
Stick it any longer
Our skill raided, stashes moved
Supporters worshipped, rivals booed
Then leave their hatred on the pitch
The blood feud hits a sporting glitch
So peace descends after the game
This is why people remember my name

Planks are held, fitness is tested, rhythm is heard and champions are made,
I feel compelled, but never rested, it’s so absurd, but a champion will be made.

My anxious mind over-thinks and hides.
My positivity winks and guides,

I live in my world of constant shouting, pain and fighting,
I cannot put aside my constant doubting, strain and highlighting.

But I must have fun, forgive and forget,
So I have to live, live through the sweat.

We stare at the screen thinking of something to write
We show are fists ready to fight
Dreams are broken, injuries are suffered
Congratulations barely uttered
People are murdered and drugs are sold
The greatest stories do unfold
Fights are had an stuff is stolen
Secrets left like love unspoken
Goals are scored, officials ref.
The truth is screaming at the deaf.

We are programmed to be part of their machine
Don’t step out of line, Don’t have time to dream

We learn and study every single day.
And “no we can’t” we never say
We kick balls and score tries
Though some games may end in ties
We easily win the senior cup
We fight dirty, fight in the muck
We have aced many a test
And we kinda failed the rest

I lie in the dark of cold winter’s night
Staring at the walls, a prison of white
Cannot pick what to rhyme,
To find a flow and peace of mind
To write this poem, straight on that grind
And leave this prison of white behind

I send you three flowers.
The first of my heart
And my heart for you.

The second of my eyes
And my eyes dream of you.

The three of god and god
Protects you for me.

Three flowers
Each one a word

Drunk crackheads crash for the night
In a pool of vomit, smelling of rancid egg white

We win the senior cup and get wasted
We will get slagged, and we shall get dissed

We get one hour of sleep, yet function better than ever
Yet our studies show that we are clever

We eat snackboxes for fun and in world record times
We eat our breaded chicken, with a distinct tinge of sublime

We know everything about each other, yet nothing at all
At the end of the day, all we want is a rugby ball

The Dons of Ballymun

Where the lads go for fags and cans
Where the fellas and the girls hold hands
Where the boys go for fights and scraps
Smoking blunts and taking naps
Ballymun is what I’m sayin’
Tower’s tumbling, dealers playin’
Trees and Ferns are what they’re blazin’
Local junkies crystal gazin’
Hopefully there’s no offence taken
I’m only just sayin’
If you’re on the north side
It’s best to stay in