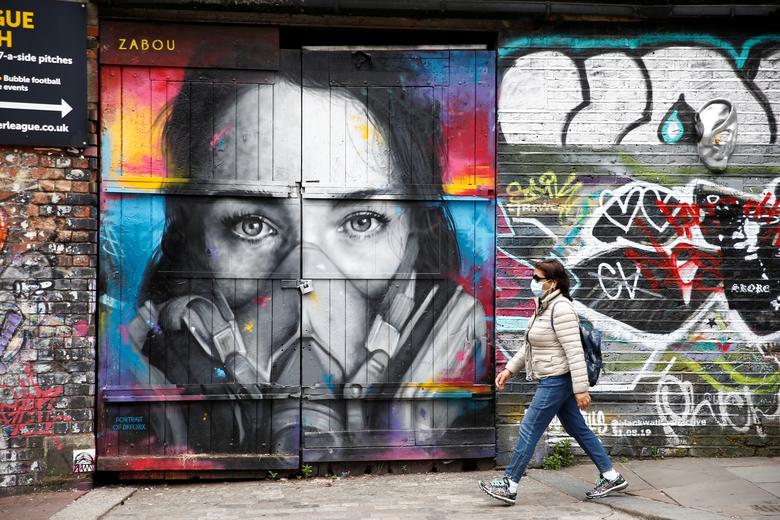 Talking so fondly about her motherland

But me, I don’t have a place

Where I know all the neighbourhood kids’ faces

There’s no one town that makes me nostalgic

My home is not a location, it’s a feeling that’s magic

That’s how people think of me often

Except less glamorous, and I don’t find pleasure

In luxury and disappearing money

Memory is my currency

I grew up in a sandy country

Sand, grains, in my hair

I wish I was home, but there’s no such place

Growing up with an opinion is laughed at and beaten down.

Showing any bit of personality and voice is snickered at.

Feeling as if your friends judge you how they think other people would judge you.

Being realistic becomes a chore

Everything becomes comedy opening up becomes a chore.

All I ask is for people to be more self assured

And to let other voices be heard.

We live in this PC culture,

Where we fuel the fire and we feed the vultures,

Where feed off others fail,

Where our thoughts and experiences are online for sale,

We live in this social media world, where everything’s a snap or a tweet,

Where there’s online profiles for everyone on the street,

Where everyone has a different personality online,

We are all trapped in this cell they call a phone

The body she once embraced is now the same body that she thinks of as a disgrace,

A thing to be ashamed of, to hide away and it’s her fault, so she takes the blame.

She looks in the mirror, faint and frail but says to herself, just do it for the scale,

Wearing winter clothes in summer weather all because she’s not as light as a feather.

Not a Single Wheel Would Turn

Write a collection of meaningless phrases,

For 40 years, collect pay checks in quite desperation,

Dreaming of cocktails through bank front windows, and maybe,

A better place, free from this future vision,

That may not even exist, for many of us but,

We can’t let those of us for which it does,

America is a good country.

It has people from all over.

Who all live together,

America has a great culture.

Pride for your country and heritage,

Kindness and friendship for everyone

America is a melting pot.

You’re an onion and are tossed into a pot.

There are carrots, potatoes, chicken and beef around you.

You all sit in the same soup broth.

Everyone is different but they all come together to make a great soup,

Of values everyone agrees on and ideals they all share,

While still staying unique, different and never losing their heritage and culture.

As the cultures simmer though,

Some aspects melt and blend together.

When they joined in World War 1,

They turned the tide of battle.

They fought in D-Day;

It was very bloody and hundreds died,

They fought against and crushed brutal Japan.

America is a great country of many ideals;

They strive for adventure,

Have compassion for others,

Love to discover and learn,

Adore and celebrate their freedom,

Honor their heritage of all types,

Value their independence and individualism,

Pioneer for knowledge and innovation,

And aim for self-reliance to move on to tomorrow.

Sitting on my Chair

I’m sitting on my chair, looking outside the window,

With a zoom call on my phone and a cup of tea on table,

I look outside the window, look at birds flying around,

So free and so powerful, while I sit inside for hours.

Always wondered what it feels like, be a freestyle, powerful seagull

What it feels to be there, in the sky for years, for ages

But for now I’m still here, sitting in my comfy chair,

I was just a young boy so was he

Sure he was my homeboy the best there could be

I was not strong enough but I was smart enough

And so was he

Where I looked out my window seeing the fire trucks

and ambulances hitting 90 and taking flight

I was just a young boy and so was he

Sure he was my homeboy best there could be

But now he’s in heaven looking down on his family his friends maybe even me.

Something is going to go wrong

I’m constantly having to fight with myself

I’m sorry for pushing you away

I’ve made many tries,

But this just won’t deliver,

So I am changing my poem so that the internet gods can help me send,

A new poem made to boost my internet,

This better work as I have done made this three times,

And if this does send I will hear the bells chimes,

This poem is quite the mess

But at least I tried my best.